Our time in Bogota

We’ve done so much and blogged so little lately, I’m not sure where to begin! We spent two weeks in Bogota, which we really enjoyed. Our first airbnb apartment was on Calle 59 and Carerra 7 on the edge of the Zona G neighborhood (Zona Gastronomica). 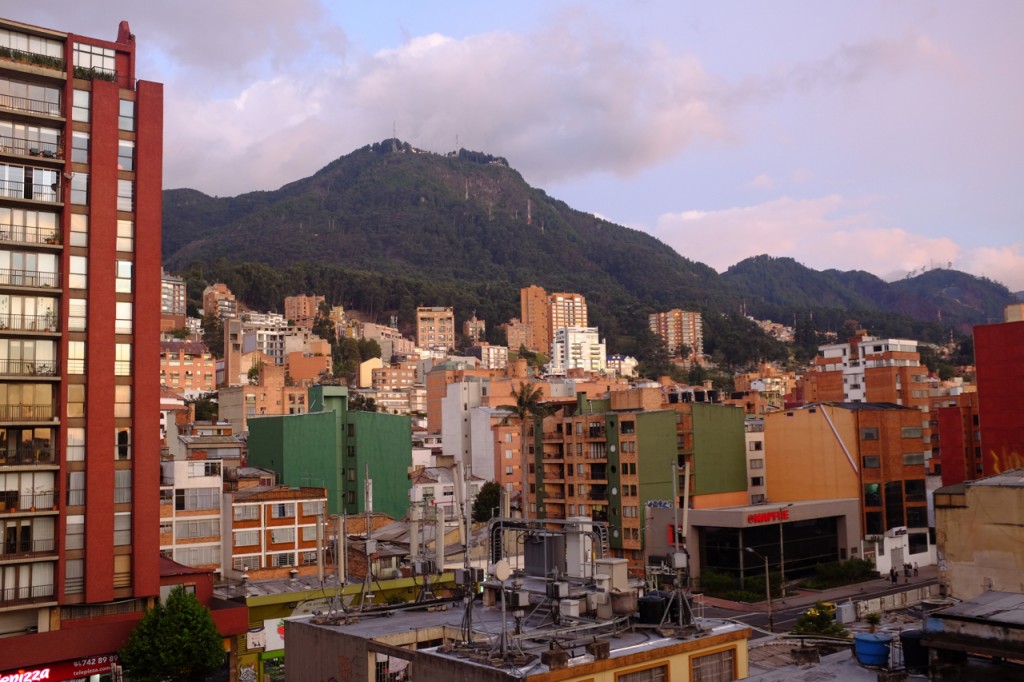 View from our apartment window.

It was OK. We spent three or four nights there and then moved North to the Bella Suiza/Usaquen neighborhood, which we really liked. Our apartment there was fantastic and the neighborhood was great. It’s an affluent, mostly residential neighborhood that felt much safer and had nice amenities.

Our first week in Bogota was Semana Santa, the week before Easter. The city was fairly quiet and many things were closed, but this ended up being a good thing for us as it meant that the normally horrible traffic wasn’t so bad, and we could get around town pretty quickly and easily. We took a walking tour of the La Candelaria neighborhood where we stopped in a chicheria and got to taste chicha. It wasn’t bad, but it was hard to get the image of a bunch of guys chewing corn and spitting slop into a communal pot out of our minds. Yuck! The modern chicha sold in Bogota chicherias is made more hygienically, without any chewing and spitting. I guess that’s a good thing. Jette thought it tasted like apple juice mixed with beer. I agreed and added, “Not very good beer!” 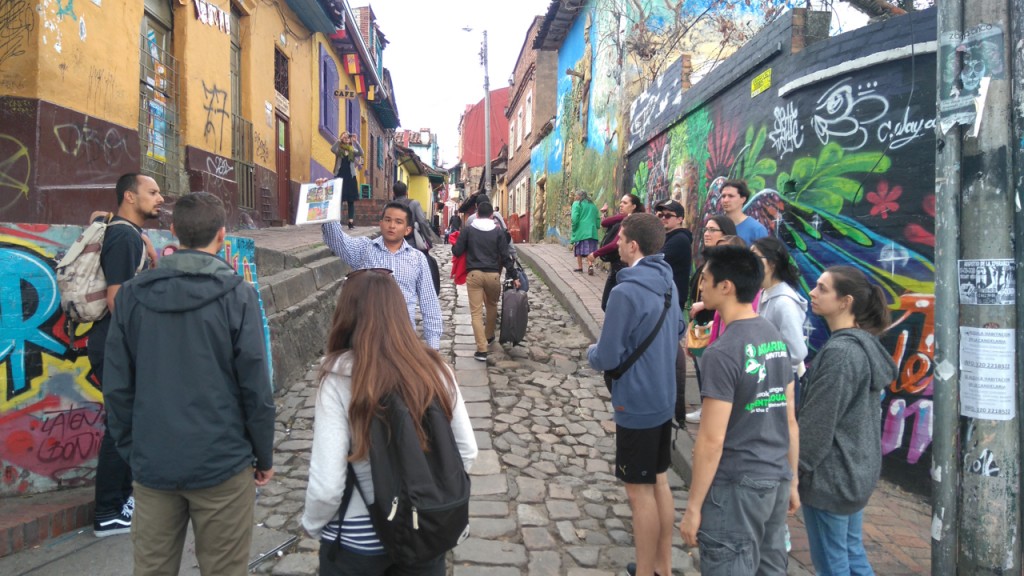 We also visited the Museo del Oro which is a fantastic museum. They have a really incredible collection of pre-Hispanic gold artifacts. It’s the largest collection in the world and the presentation is top notch. Some of the pieces are just amazingly beautiful.

A piece at Museo del Oro. 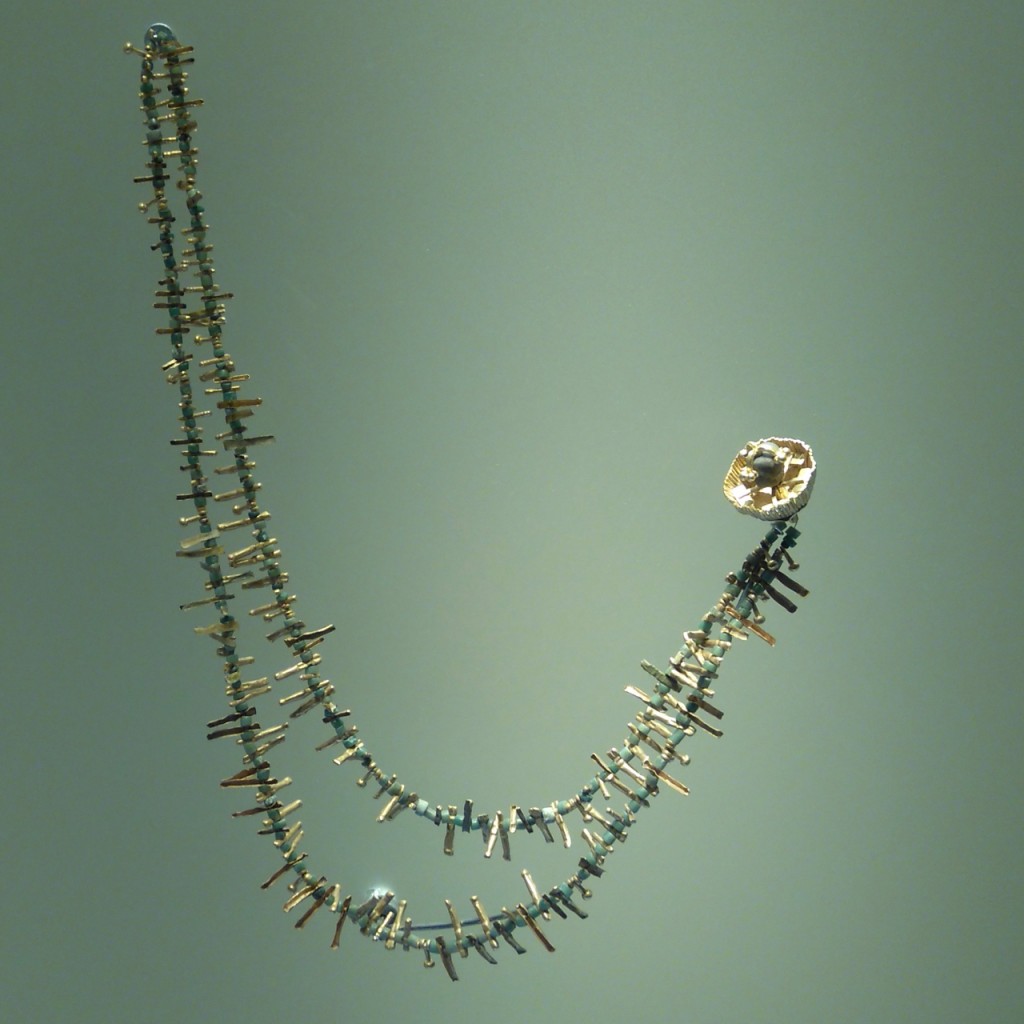 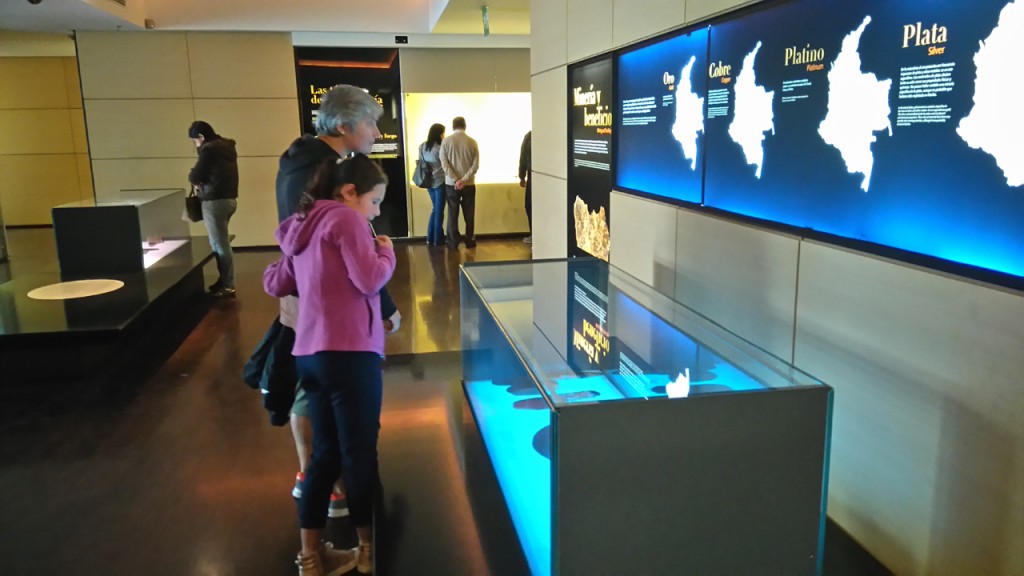 On Easter Sunday we walked over to the Usaquen park, had lunch at a nice restaurant, then went down to La Candelaria to the Catedral Primada de Colombia on the Plaza de Bolivar. We poked our heads into the cathedral to check out the Easter service (note the police presence), then walked around a bit.

One of the main streets was closed to vehicles and was full of people. There were street performers, vendors, and tons of people just out for a stroll. We strolled for a few blocks and watched a guinea pig race! 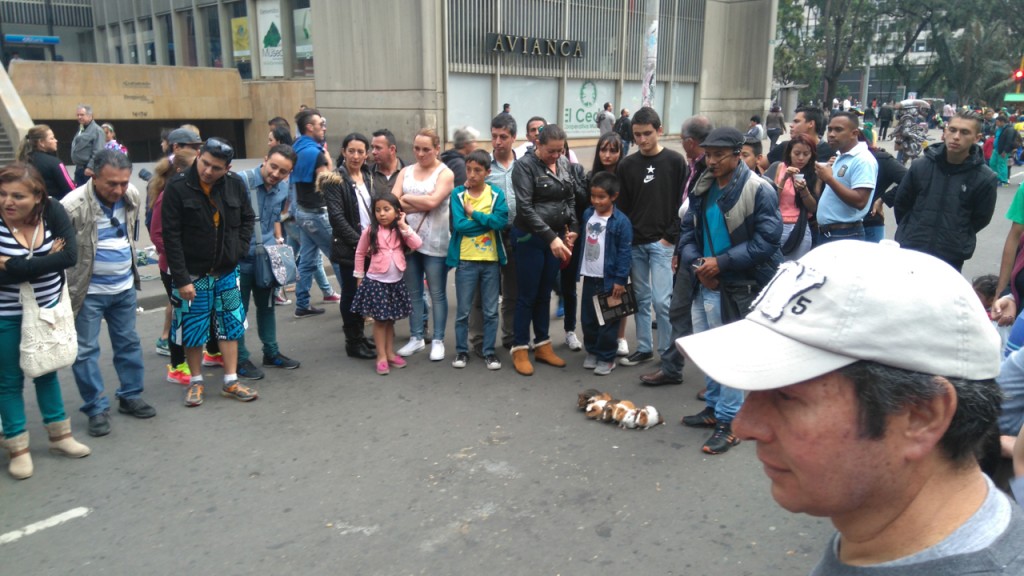 Downtown/Centro Bogota can be a bit gritty. There were some creepy characters about, Jette was feeling nervous, and it was getting late, so we decided to head back North for a different kind of fun. We hopped in an Uber and went to the Unicentro mall. It was packed with wealthy Bogotanos enjoying, food, shopping, and entertainment. It was quite a contrast to downtown, and probably not too unlike Easter afternoon at a any other mall in any wealthy suburb anywhere else in the world. For the kids, there was a clown performance and an indoor “train” for the really little ones.

We had some nibbles then caught a movie – Kung Fu Panda 3 – in Spanish. 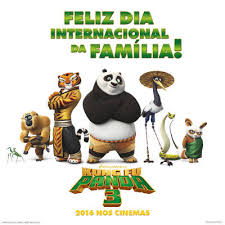 It’s great that the movie was in Spanish because it was great practice. The very next morning at 8 am we started Spanish class. We had signed up with a local language school called Nueva Lengua for their intensive Spanish class. 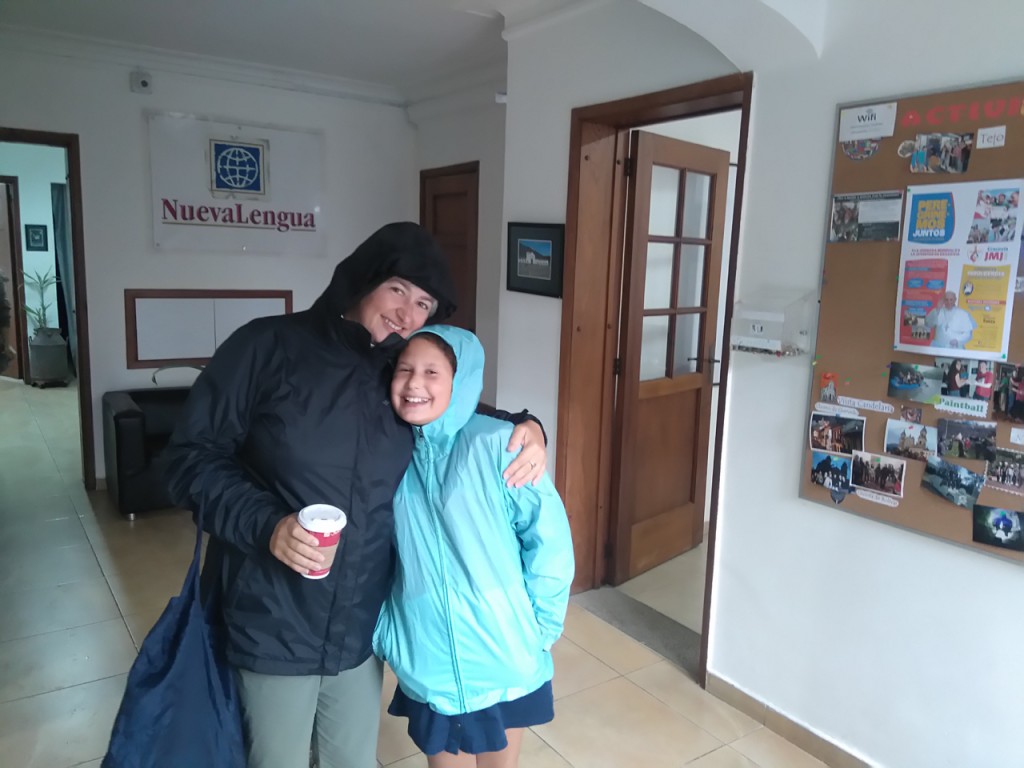 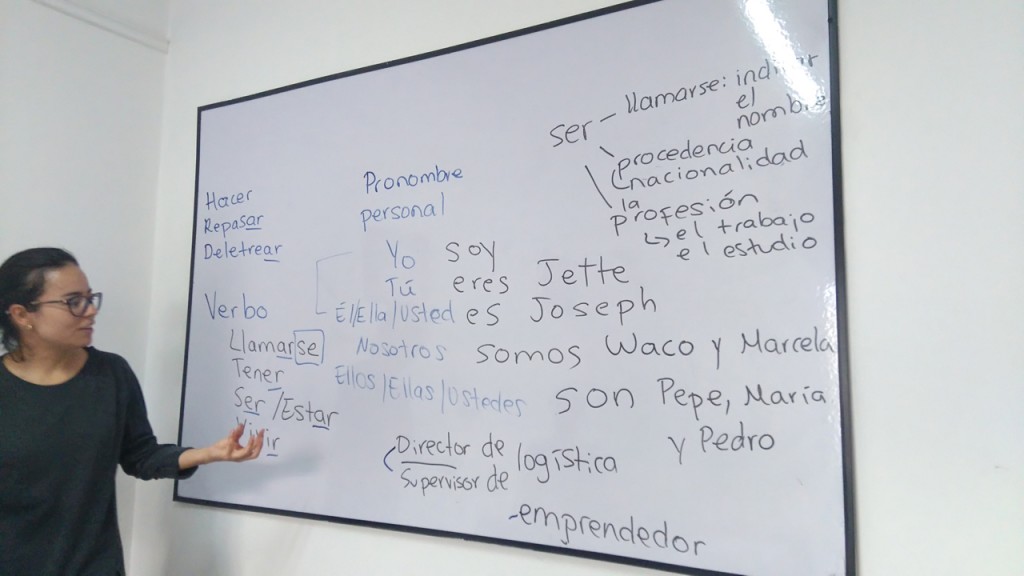 It was a group class. Our classmates were mostly twenty-somethings – there were three women from Amsterdam, a Canadian guy, an Australian guy, and us. It was a good group, and a good class. We covered a lot of the basics in that week. Thanks Marcela and Carlos!

Since I started with no Spanish at all I was a bit behind the others, especially when it came to speaking. I didn’t have the pronunciation down and didn’t have the vocabulary (“Uno, dos, tres. Hola Big Bird!”; “Yo quiero Taco Bell!”) I still don’t, but I progressed a lot last week. My verbal and written comprehension is much improved and I feel like I am off to a good start. I still can’t say much, but I’ll be digging in and trying to learn the numbers and some vocabulary words so I can start putting real sentences together and getting my point across. Both Jette and Mila started with more Spanish than me and I think they got a lot out of the class too. It was a good experience, and one we may repeat. 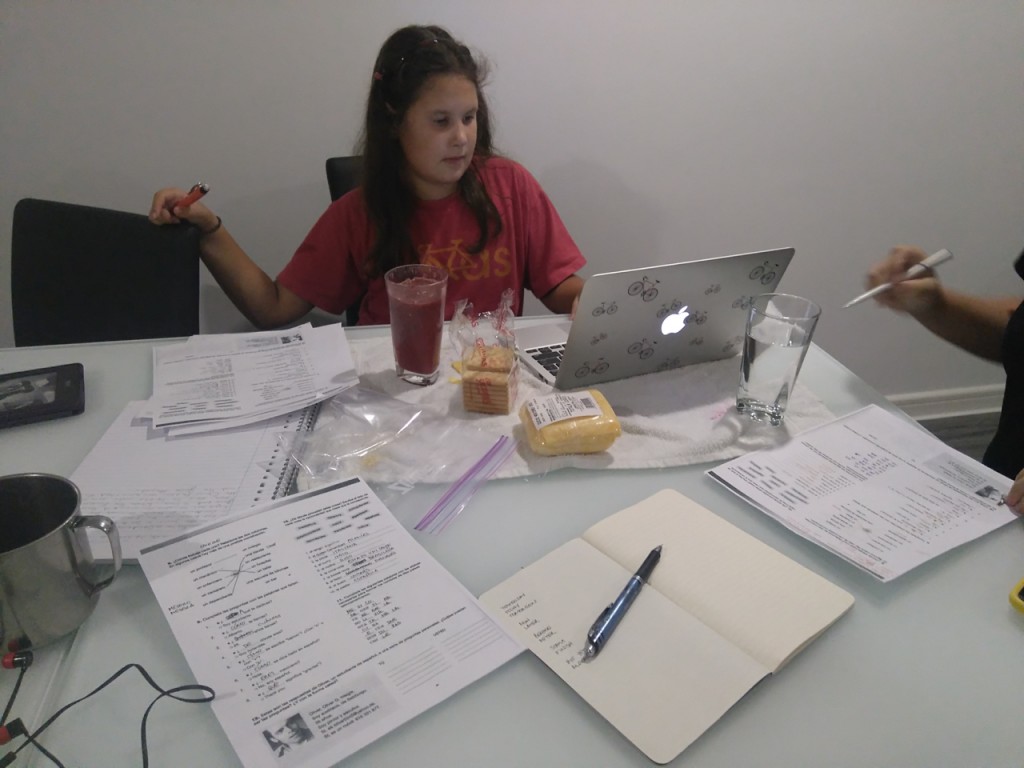 In addition to Spanish, there were some after school activities. Dance lessons, cooking lessons and an international pot-luck lunch on the last day of class. 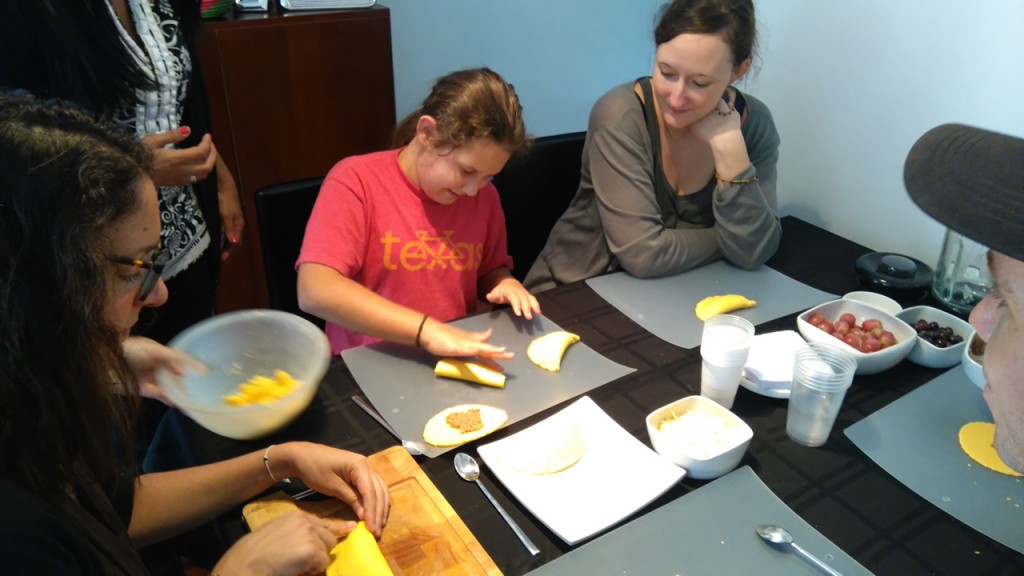 Making empanadas in our cooking class. 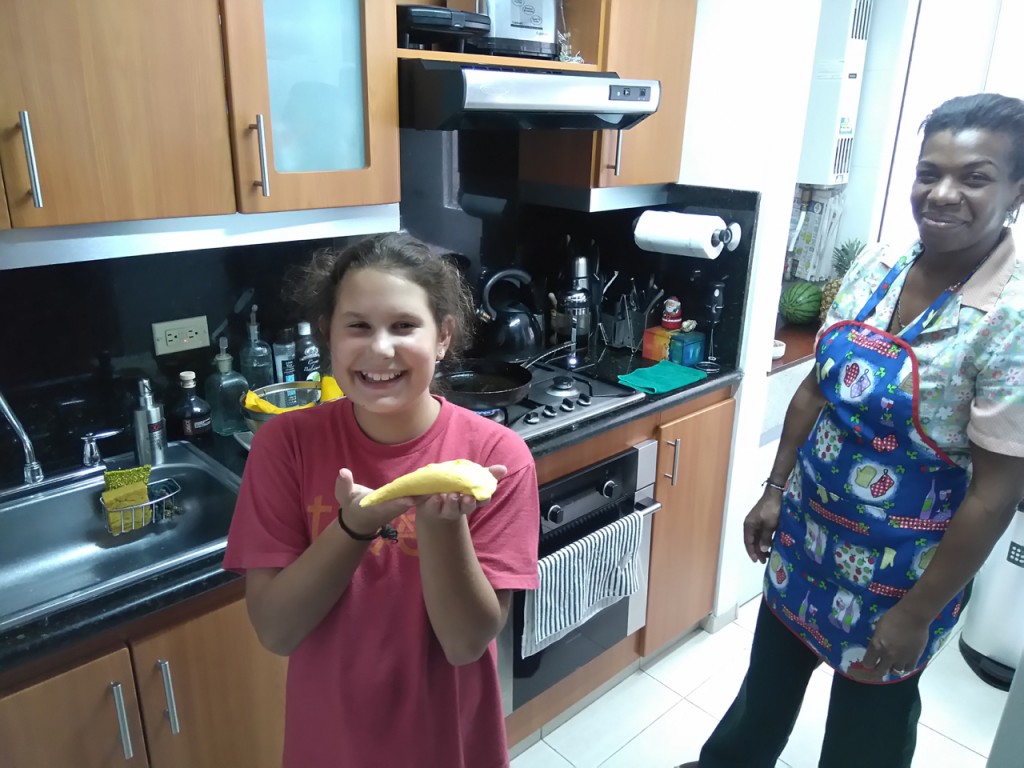 For the pot-luck on Friday Jette and I cooked hamburger muffins, which I renamed  “empanadas gringas”. Sounds better than “muffin hamburguesa,” right?! 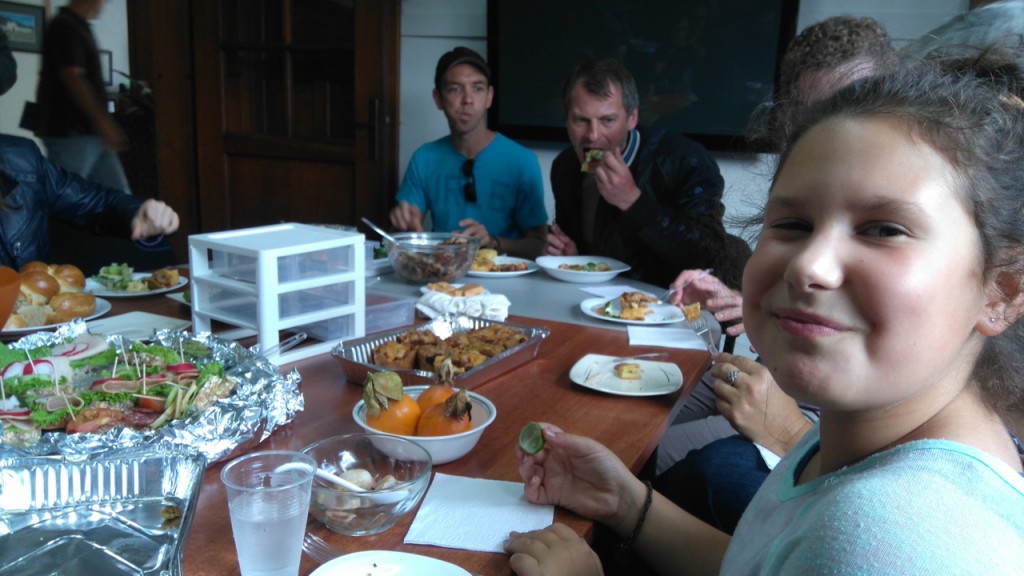 All-in-all we had a really good time in Bogota. We had a great apartment. We loved, loved, loved the weather. The average temperature is in the mid to high 50’s year round. Our apartment didn’t have AC, a heater, or a fan and the temperature was always perfect. Oh, did I mention that there are no mosquitoes? So nice. We also found lots of good food, and met lots of nice people. On Friday night we were a bit sad to be packing our bags. We caught a few winks of sleep, got up at 3:30 am yesterday morning and boarded the plane to Medellin…

Here are some random photos from Bogota: 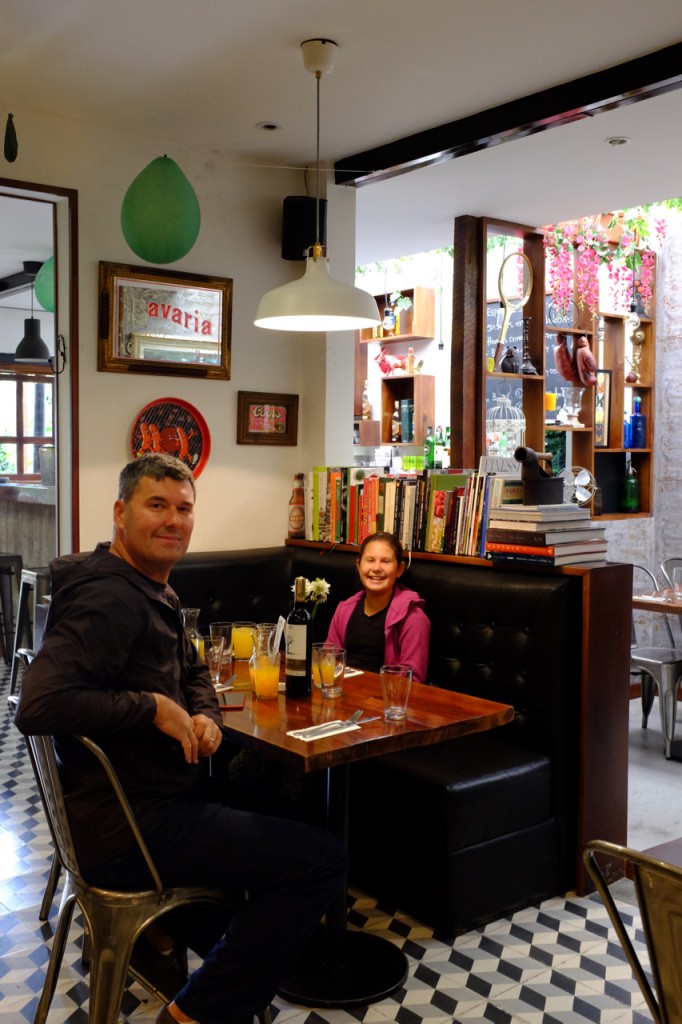 Breakfast at a nice spot in Usaquen. 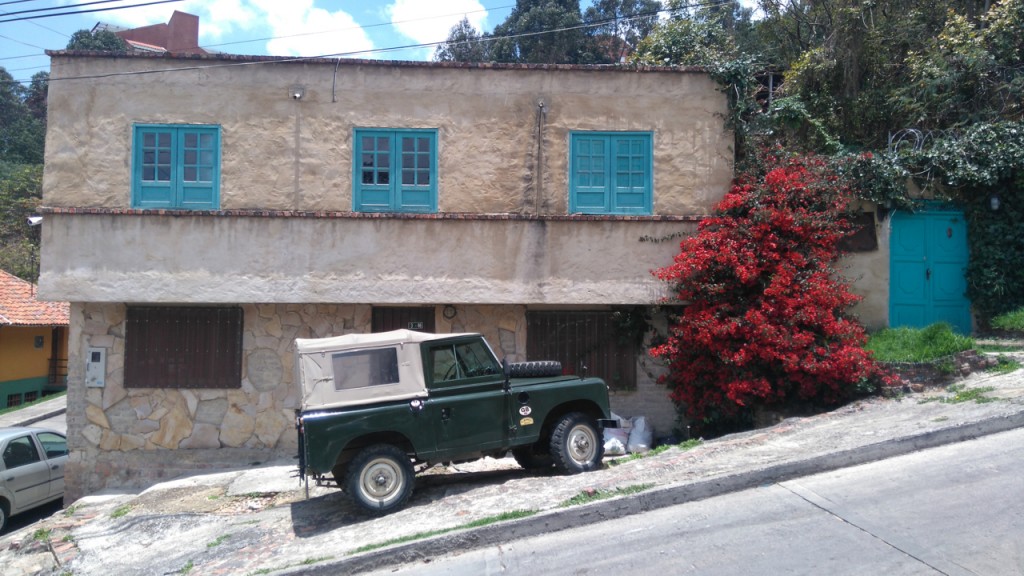 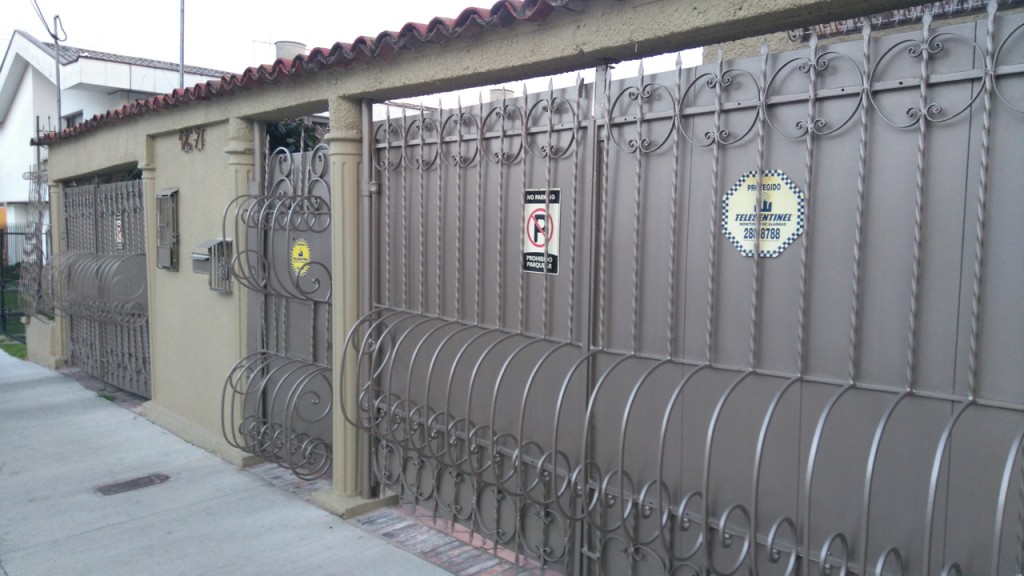 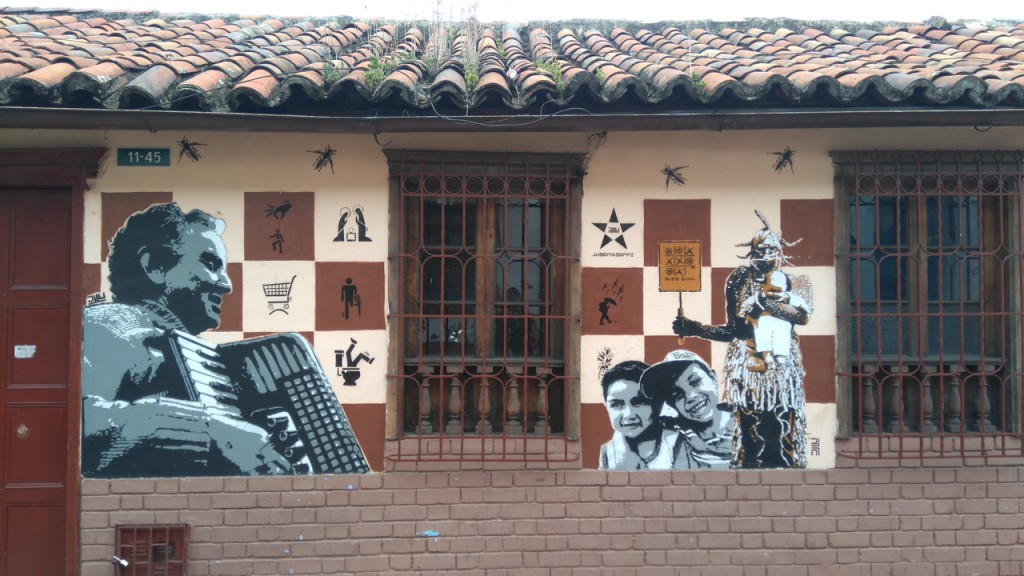 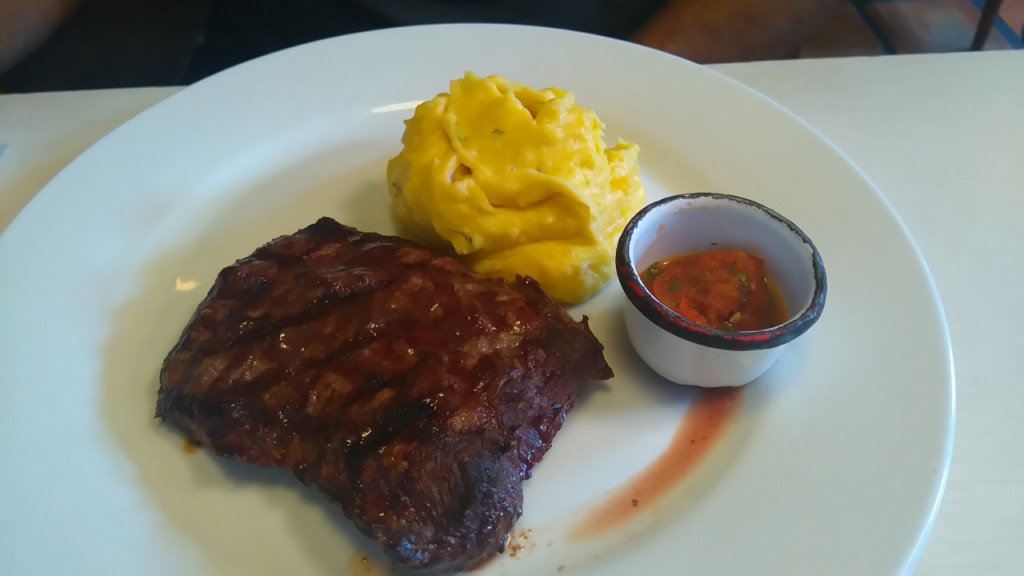 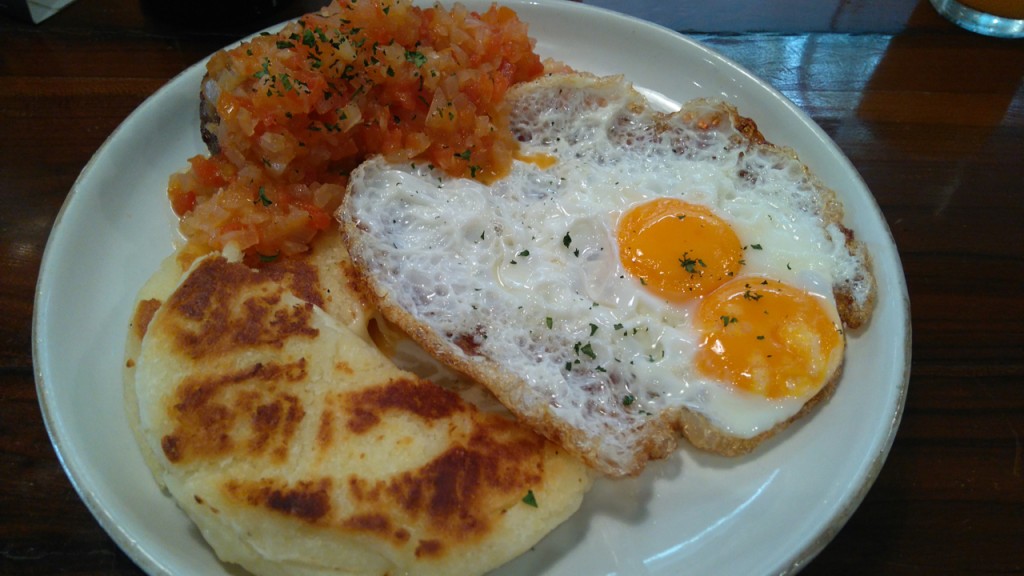 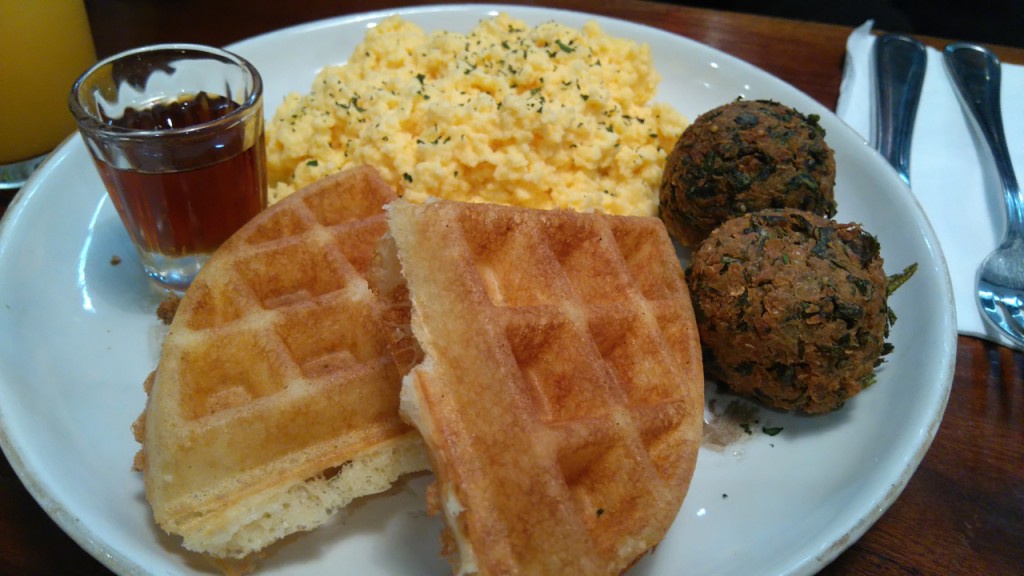 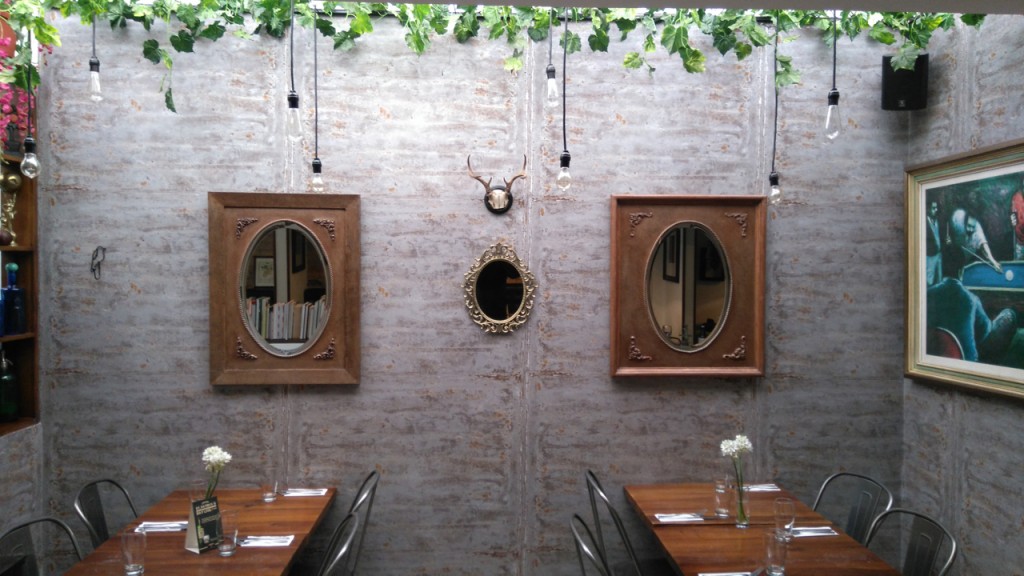 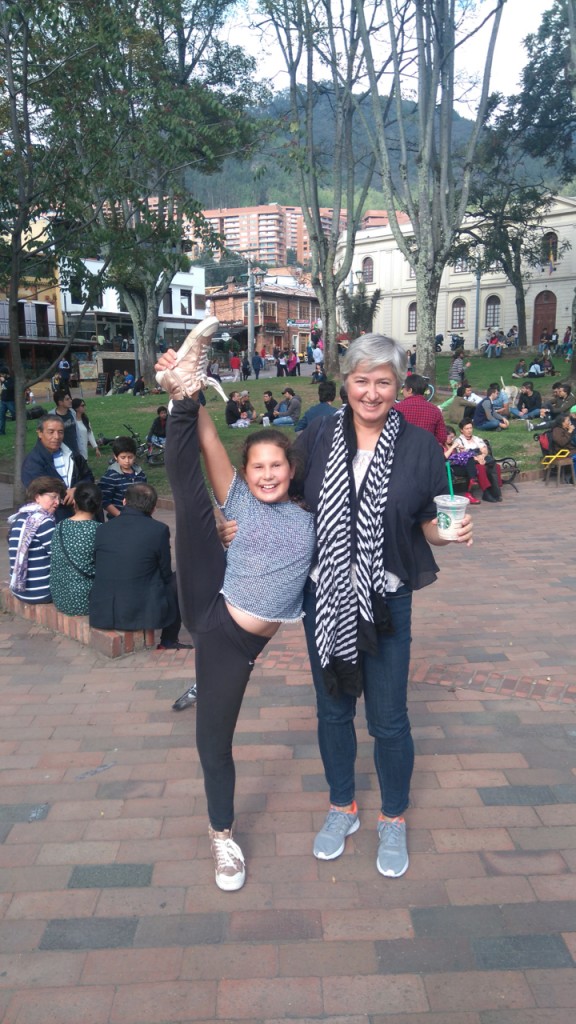 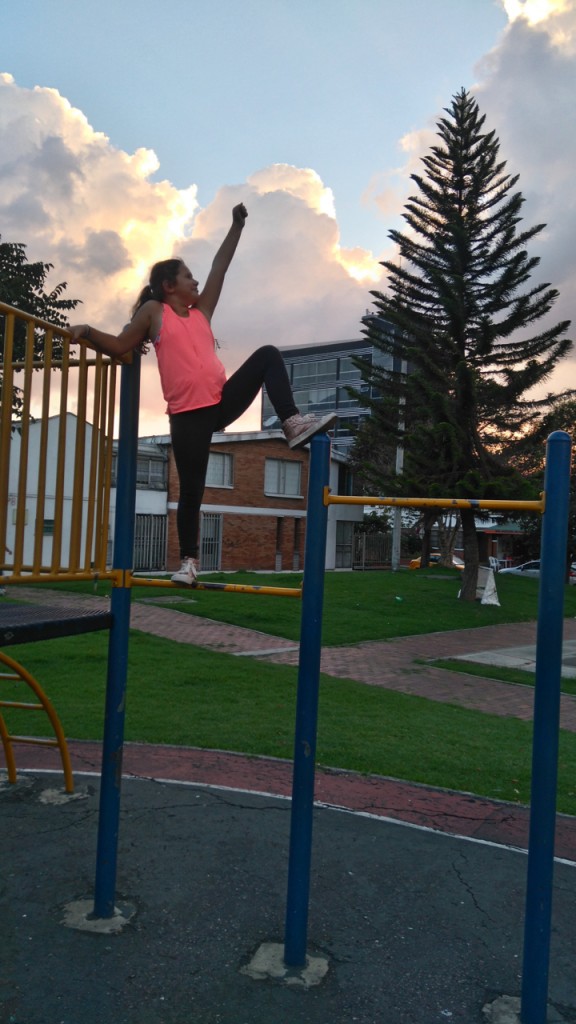 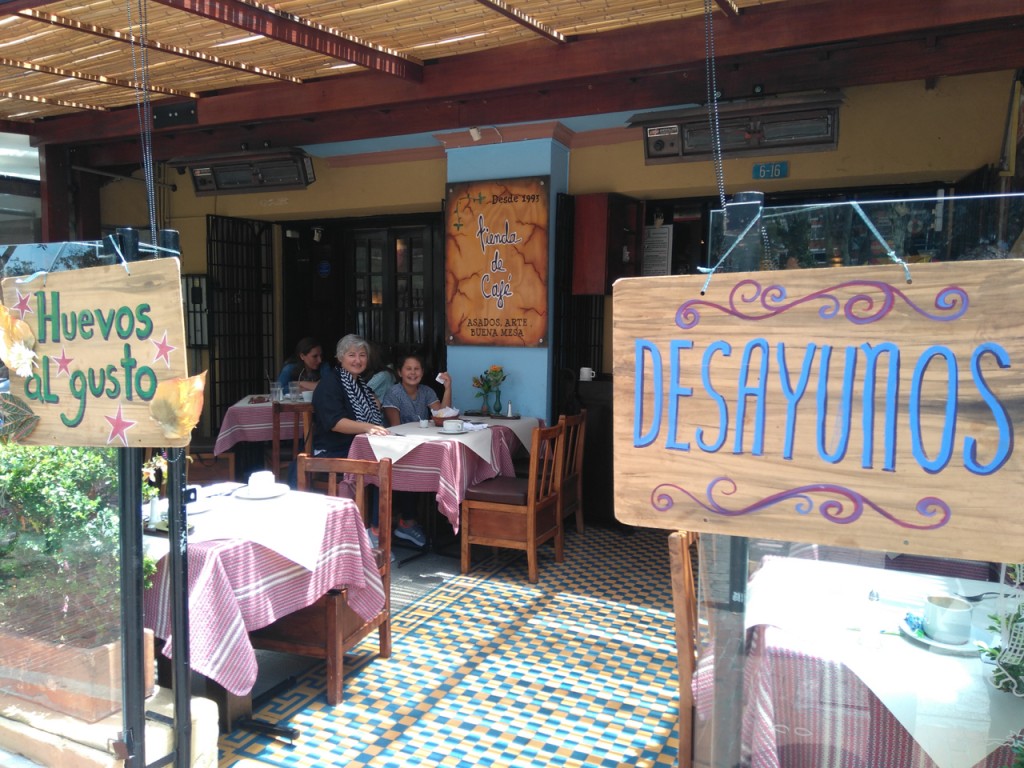